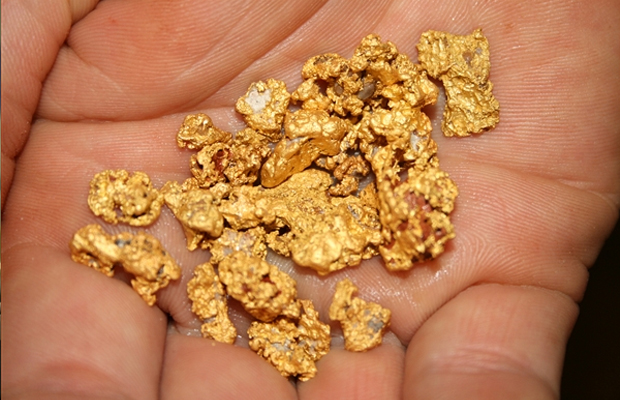 ​I’m excited to share with the community that we have recently announced an increase in our resource estimate, which came as the result of drilling we completed in 2010 and 2011.

By definition, a resource is a concentration or occurrence of minerals in the earth’s crust in such form and quantity and of such concentration that it has reasonable prospects for economic extraction. Copper Flat has a very good prospect for economic extraction, which is why we are in the process of completing a feasibility study. The feasibility study will contain economic and engineering information that will define the most environmentally sound, economic and efficient way to extract the metals for the benefit of all.

As a result of re-analyzing some of our historical drill samples from Copper Flat’s earlier drilling efforts, we have been able to estimate the gold and silver contained in a portion of the deposit and make it part of our most current mineral estimation. We’re planning on continuing the effort to obtain as much of the gold and silver information as possible from the previous drilling, and hope to have this completed by the end of this year.

While this update increases confidence about the amount of copper in this area, and certainly strengthens the project’s economics, we do not expect the mine’s footprint to increase. Geologic evidence shows that the deposit is structurally constrained - meaning simply that the copper is limited to the physical limitation of the Copper Flat basin.

This increase in Copper Flat’s resource also means it’s possible that the mine life could expand from roughly 15 years to as much as 20 years depending on economics. This translates to the very real possibility of more years of high-quality jobs in Sierra County, more tax dollars for local governments, and the production of more metals that are critical to the growth of New Mexico and the United States.

We must remember that copper is a green metal. It is a metal that allows the efficient transmission of electrical energy – something, I think, very few of us could easily get along without.